Broke out of the Price War

Became No.1 in the Industry With Premium Positioning

Established in 2001, Yadea Technology Group Co., Ltd. has now become a manufacturer of high-end electric two-wheelers integrating research and development, production, and sales of electric bicycles, electric motorcycles and their parts and components after more than a decade of rapid development. On May 19, 2016, Yadea was successfully listed in Hong Kong. In May 2018, Yadea won the title of "First electric bicycle manufacturer complying with the new national standards", with its products exported to 77 countries globally inlcuding the US and Germany. Yadea was also selected as the official Asian sponsor for FIFA Russia World Cup 2018.
Strategic Results
In 2015, sales grew up by 20%, surpassing the previous industry leader in just one year.
In 2016, sales increased against the market trend, with the sales of premium products going up by 63% year on year,and became the first public company in the industry .
In 2017, annual sales exceeded 4 million units, up by 22.3% year on year, ranking No.1 in the industry.
In 2018, became the first in the industry to pass the sales mark of 5 million units.
In 2019, revenue reached RMB11.97 billion with an increase of 20.7%, and net profit amounted to RMB520 million with an increase of 20%. Sales volume reached 6.09 million units, and products were exported to 83 countries, ranking No.1 in global sales for 3 consecutive years (certified by Euromonitor International).
* Data source: Performance Report of Yadea Holdings (01585.HK）
Testimonial 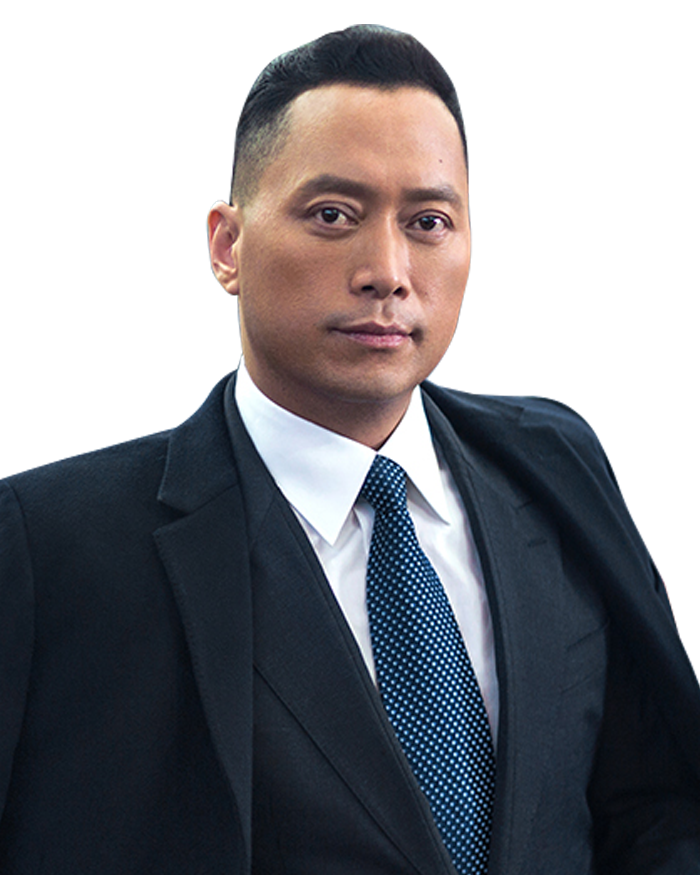 In the past, Yadea did not realise the importance of competitive strategy; there was no direction for the company, thus business was in disorder. Our key competitors were good at price wars, and Yadea was hardly keeping up with them. Performance was poor, and the company and our dealers were both struggling.

Formulated the competitive strategy of "higer end electric wheelers" for Yadea, Kmind not only pointing out a clear direction for Yadea, but also supporting the systematic implementation of the strategy. This brought Yadea out of the industry's price war and made us an industry leader.

The Kmind team is extremely professional. They do everything to help companies to attain strategic achievements, and conscientiously drive companies' strategic actions.