Founded in 1976, Bosideng has been focusing on R&D, design, and manufacturing of down jackets over the past 44 years. Thanks to its innovations in the down, fabric, workmanship, and fit, Boisdeng drives the formulation of the international down jacket industry standards with cutting-edge technology and high quality, thus leading breakthoughs in China's down jacket industry. Currently, Bosideng down jackets sell well in 72 countries including the US, France, and Italy, and has became the choice of over 200 million people.
Strategic Achievements
In 2017, defined "To be a down jacket expert in the global market" as the competitive strategy, integrating global resources and upgrading the brand in a systematic way.
In September 2018, Bosideng appeared at the New York Fashion Week, attracting coverage of over 200 foreign media.
In October 2018, Bosideng's international designer collaboration series were launched, and on the first day of sales, there was a rush of purchases.
In the 2018/2019 fiscal year, Bosideng Group recorded revenue of RMB10.384 bilion, up by 16.9% year on year.
In May 2019, Bosideng suported the Chinese Mountaineering Expedition in its climb of Mount Everest, which reached the summit successfully on May 23.
In September 2019, Bosideng appeared on Milan Fashion Week, demonstrating the professionalism and design capabilities of Chinese brands in a brand-new image to the entire world.
In November 2019, Bosideng teamed up with Jean Paul Gaultier, French design master and creator of the golden age of Hermes, to release a collaboration edition, continuing to set the trend for down jackets globally.
* Data source: FY2018/2019 Performance Report of Bosideng Group (03998.HK)
Testimonial 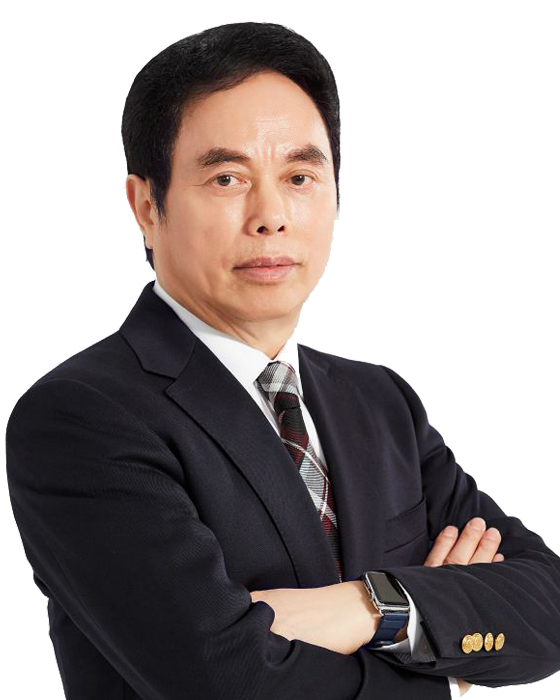 Holding a sense of mission, I'm always committed to build a national brand that keeps up with the changing times.

At Kmind, I see the dawn of success is greeting to me. Mr. Xie's humility is in his blood, not a pretence. Everyone at Kmind is endowed with the quality of humble and pragmatic, service-oriented, and good at strategic thinking. I will do my best to support our strategic cooperation that makes Boisdeng a global brand and national pride.